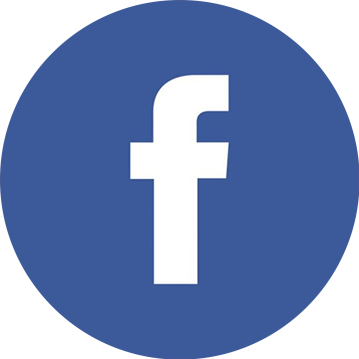 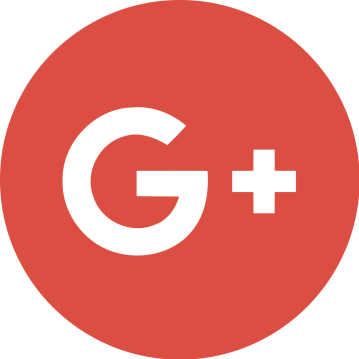 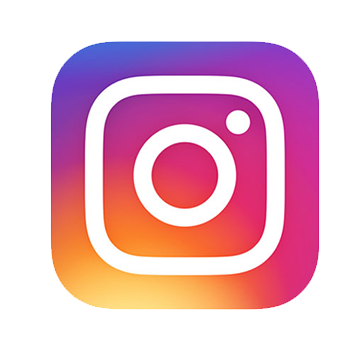 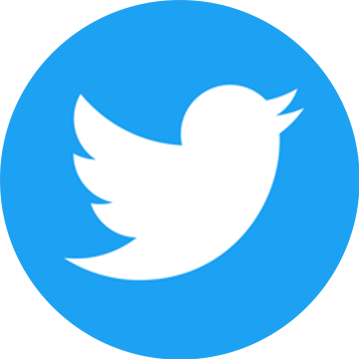 Use of concave lens

A concave lens-also known as a divergent or negative lens-is a surface that has at least one surface curved inwardly relative to a plane of the surface. The middle of the concave lens is relatively thinner than the edges. When the sun's rays enter a concave lens, the refracted rays diverge, and the rays will bend outward and diverge from each other. The image you see, although upright, will be smaller than the original object. Concave lenses are widely used in various technical and scientific products.

Binoculars and telescopes actually use convex lenses to magnify objects and make them appear closer to us, but the disadvantage of convex lenses is that they cannot accurately transmit light, and they will produce some distortion and blur. As a result, binocular and telescope manufacturers have installed concave lenses in or before the eyepieces to help viewers focus the image more clearly.

In life, opticians use concave lenses to correct myopia-also called myopia. Myopia is too long, causing images of distant objects to be insufficient for the retina. The concave lenses in the glasses correct this deficiency by spreading the light before it reaches the eyes, so that people using them can see distant objects more clearly.

Camera manufacturers improve the quality of photo photography by combining the features of a meniscus lens. The main lens of the camera is convex. If used alone, it will cause distortion in the photos taken. This is called chromatic aberration. Convex lenses, on the other hand, also refract different colors of light at different angles, which can cause streaks around brighter objects in the picture. The combination of convex and concave lenses eliminates two adverse effects.

Concave lenses are often used in flashlights. A concave lens amplifies the light produced by a bulb. The light falls on one side of the concave surface of the lens, and the light diverges on the other side, thereby increasing the visual radius of the light source and providing a wider beam.

Various types of medical equipment, scanners and CD players used in hospitals use laser beams to work, and because these laser beams are highly focused, they must often be dispersed for the equipment to function properly. A small concave lens can be used to widen the laser beam to precisely enter a specific area. Not only that, the concave lens used with the laser is made of fused silica and can withstand the ultraviolet rays generated by the light source.

Peepholes are common small security devices that provide a panoramic view of objects and the environment outside a door or wall. The view is created by using one or more concave lenses inside the device, minimizing the proportion of specific objects and providing a broad overview of the entire area.